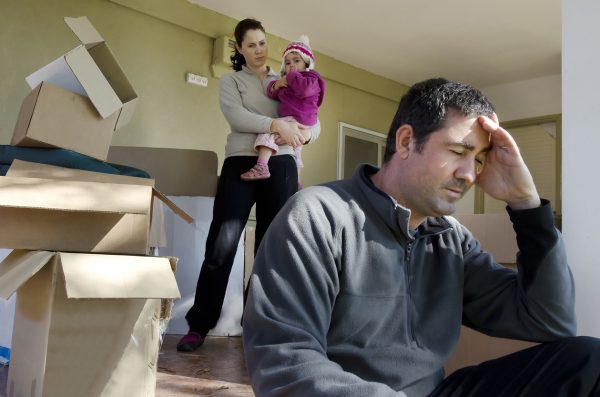 Here at Strategic Lawyers we always put the client first, that’s why we are the only firm in Queensland that’s completely up-front with our prices.

When we opened seven years ago we were the first firm in North Queensland to bring in something called fixed pricing.

Fixed-pricing means before we start working on your matter we send you a detailed quote saying exactly what we will do and exactly how much we will charge.

We have been doing this for the past seven-years and have had countless clients tell us the system removed stress and delivered better value.

This week we became the first law firm in Queensland to start displaying our prices on our website.

“We believe we’ve made a difference to the industry with fixed-pricing – because it let people take their quote to other firms and ensure we weren’t over-pricing,” Strategic Lawyers’s managing-partner Justin Ireland said.

“However, you still had to come in and detail your matter to get a quote and then go through the same process with the next firm, so, it was a time-consuming exercise and not that many people were doing it.”

This system was still streets ahead of the old model where no-one in town would quote on how much work would cost until after you’d racked up a bill.

“Having the prices on the website means this can all be done a lot more quickly and we’re expecting many firms around town will now follow suit,” Mr Ireland said.

“It might not be a win for lawyers’ pockets, but it is a win for clients and this is not necessarily about us being the cheapest but I do believe we will be the best value.”

Mr Ireland added that in some matters there was simply too much at stake and clients wanted our team of experienced lawyers working on their matter around the clock.

“In rare cases like this we still offer time-based billing, where our solicitors charge for each hour they spend on your matter, as we find this delivers better value to the client than constantly having to send new quotes for new work,” he said.

Below are our prices for family law related matters – if you get quoted a better price elsewhere in Townsville bring it in and we will try to beat it.

The total cost of sorting out your relationship breakdown is $8,295 however if you agree to finalise your whole divorce with us we will reduce that by 10% to $7,465.50.

People looking to separate require two legal processes, once you separate you need to work out what you are going to do about your assets and how to divide time and responsibility in relation to the kids.

These are costs of each step in that process:

Come in meet with our solicitor and get expert advice on all the steps in the process and what you need to do to move on with your life.

This is the first thing you need to do after you separate. This step involves negotiating a settlement and communicating with your partner, or their lawyers to try and reach an agreement.

Our price is only for one round of negotiations and this cost increases to $1,485 if we are negotiating both children’s and property matters. The cost will also be adjusted for highly urgent situations.

This step involves us drafting the agreement between you and your partner. It is binding and lets you move on with your life.

The Australian courts charge $160 for you to file your consent orders with them, to make them legally binding.

Not everyone is married but if you are you must wait one full year after you separate before you can file for divorce.

The Australian courts charge $900 for you to file your divorce order with them, to make it legally binding.

*Disclaimer: Legal matters are complex and fees may change in accordance with those complexities. Strategic Lawyers will always inform you of any change in price before fees and charges are incurred.

If your legal matter needs to go to mediation or to court we can meet with you to provide a quote. 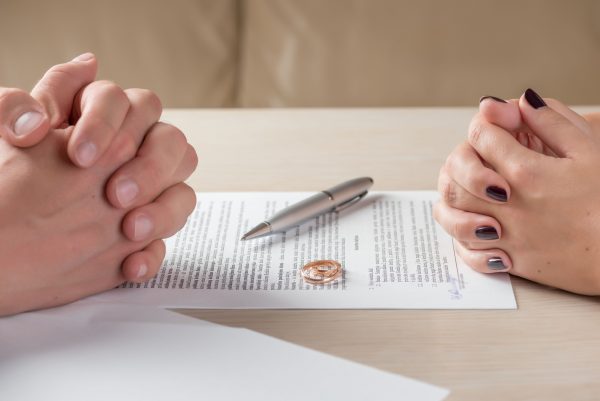