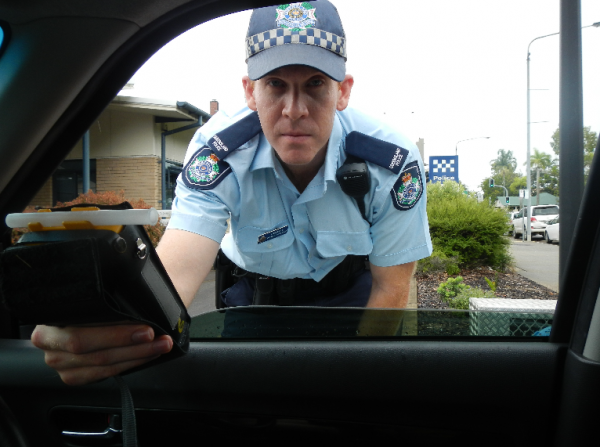 Most drink-driving cases are essentially open and shut – police breathlyse a person, get a reading above the legal limit and take their licence.

But an exceptional case from Townsville where a Judge accepted that a man had drunk two cans of rum and coke between the time when he crashed his car and when the police arrived, well and truly breaks the mould.

This story begins early on a summer morning, in 2005, when a man was involved in a car crash at an intersection.

When police arrived on the scene half-an-hour later and breath-tested him they got a reading of 0.181 per cent, more than three times the legal limit.

As a Magistrate who considered the case noted: “normally this would be sufficient to convict” but what the man told police added a fresh twist.

He said that in the time between the car crash and when police arrived he drank two cans of rum and coke.

There was a witness to the crash who told police she hadn’t seen him drinking and police claimed they couldn’t see any cans lying about.

And when the case first went to court, the Magistrate refused to believe the man’s story.

“I am prepared to accept and find that on the evidence any window of opportunity for the defendant to have consumed any liquor, let alone two cans of alcohol as he has claimed, was in fact miniscule,” the Magistrate found.

The Magistrate also placed weight on the fact the man had not taken to the witness-box in his own defence.

In doing so he engaged with a controversial aspect of the law, which is that people accused of a crime do not have to testify in court.

This is because a person’s right not to incriminate themselves is always given priority.

So, instead of taking to the witness box, they can let their lawyers present their version of events and a judge, or a jury, can’t doubt that evidence, just because it wasn’t said by the person accused of the crime.

Thus, when the case was appealed to the District Court the Judge there noted the Magistrate was wrong to doubt the evidence just because it came from the man’s lawyers.

He also found that while police couldn’t see any empty rum-cans lying about they may have been concealed in the car’s glove-box.

As a consequence, the judge found that the police hadn’t proved, beyond a reasonable doubt, that the man didn’t drink two cans of rum and coke directly after the crash.

And the Magistrate’s finding was struck down and the case sent back to be heard by someone else.

However when that happened the courts tell us the man involved chose to plead guilty and copped an $1100 fine and had his licence suspended.

The court’s file in this case has been destroyed and it is unclear why the man changed his plea.