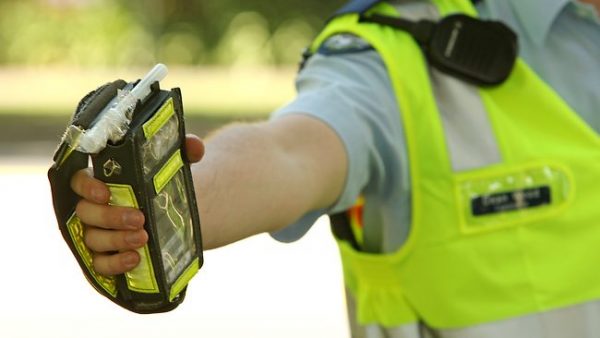 A CAIRNS man’s drink-driving charge was overturned when a Judge found he consumed liquor after leaving the scene of a crash.

In the unusual case, which appeared in the Queensland District Court, just less than 10 years ago, it was established the man drove off after running into a Japanese tourist on a bike.

The crash was relatively minor and there was no evidence the cyclist was hurt – with witnesses saying the damage was mostly to the bike.

Get in touch to speak to one of our lawyers

In the wake of the crash the man accused of drink-driving got back in his car, drove home and drank the remainder of a bottle of sparkling wine which he had opened before going out.

He then started drinking a second bottle.

Soon afterwards police arrived and undertook a breath test – which returned a reading of 0.152 per cent – more than three times the legal limit.

Under Queensland Law police can breathalyse a person they suspect of drink-driving up two hours after they have gotten out of the car.

The man’s friend, who was over for dinner, backed up his testimony that he’d only drunk one glass of wine before ducking out to the shops to get extra ingredients.

>>Are speed cameras accurate? When police lose in court

>>Crazy legal way your ex can come after your assets

When the case went before a Magistrate the man’s testimony was not accepted and he was found guilty and convicted.

However, the conviction impacted his ability to work as a commercial driver and some six-years after initially appearing in the Magistrate’s Court the man appealed.

On appeal the Judge found there was not enough evidence to discount the man’s testimony  that he was not drunk when he was driving and his conviction was set aside.

Although a separate conviction for careless driving was upheld.

In another, similar matter, from Townsville, a Judge sent a case back to be heard by a different Magistrate after a man claimed he drank two cans of rum between when he crashed his car and the police arrived.

However, in that case before the matter was heard by the new Magistrate the man changed his plea to guilty.