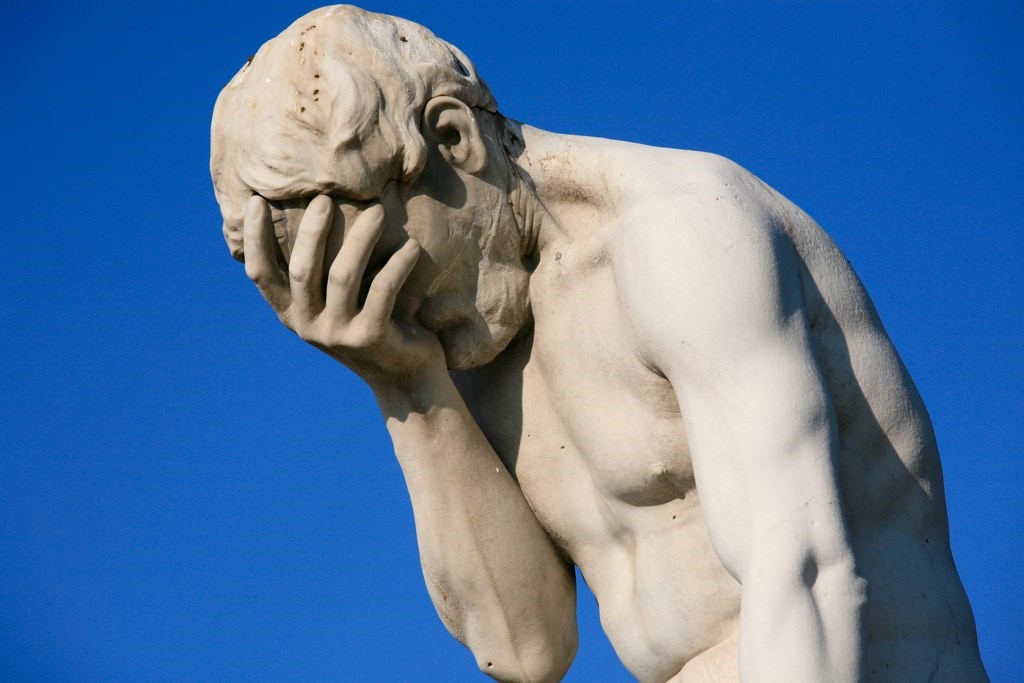 It seems that Judges are becoming social media savvy if a recent overturning of a sentence in the UK is anything to go by. Two brothers were summoned back into court for mocking a judge on Facebook after she decided to suspend their sentences of two years instead of sending them to prison for dealing drugs.

Forty minutes after the brothers received the suspended jail term from judge Beverley Lunt, one of the brothers posted online: “Cannot believe my luck 2 year suspended sentence beats the 3 year jail yes pal! Beverly Lunt go suck my dick.” Soon afterwards, his younger brother wrote: “What a day it’s been Burnley crown court! Up ur arse aha nice 2 year suspended.”
The defendants were recalled for a sentence review when the remarks were brought to the attention of the judge. On Friday, Lunt said: “The question I have to ask myself is this: if I had known their real feelings at being in court, would I have accepted their remorse and contrition, and suspended the sentence? And the answer is: of course not. Each of the posts indicate they have not changed at all. They have not taken on board anything or learned any responsibility.”

The brothers originally received two-year prison terms, suspended for two years, after they showed remorse after admitting being concerned in the supply of cannabis between May and September 2014. Both will now serve the full sentence of two years, after the suspension was lifted by Lunt.

The moral of this story is that regardless of how your matter turns out always be respectful and courteous towards the Judges and the Court. It may seem like a good idea to celebrate getting a good result but do it the right way. Keep it classy and don’t be derogatory on social media, otherwise you might find yourself back before the Judge in a very awkward situation.

This court tip is brought to you by Strategic Lawyers were you can find strategic advice at a fixed price (07) 4795 1114.