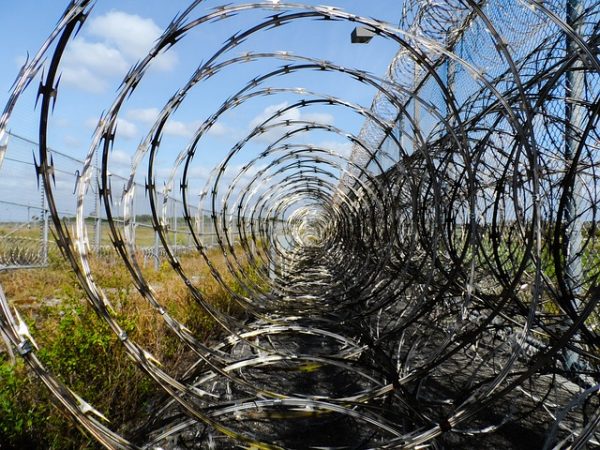 MOST Australians probably like to think they have a right to a fair trial, however, as a famous case from the High Court in 1996 showed this is not the law.

In the case in question the New South Wales State Parliament passed an Act which meant a man approaching the end of his jail sentence would be imprisoned indefinitely.

The man in question had been jailed for the manslaughter of his wife.

From behind bars he had written a series of threatening letters – to the relatives of his deceased wife and those letters had given rise to concerns he intended to kill them when he got out.

The issue gained a great deal of media attention and in response to public concern the State Government sought to keep the man in jail.

It did this by passing a law called the Community Protection Act, which identified the man by name and said he was not to be released but he could appeal his ongoing incarceration to the Supreme Court.

He did this, but his appeal was unsuccessful, at which point, he appealed to the High Court.

There one of the country’s top-judges, Daryl Dawson, made the terrifying comment that it was well within the powers of state governments to pass laws jailing citizens indefinitely and without a trial.

“The Parliament of New South Wales has the constitutional power to pass legislation providing for the imprisonment of a particular individual,” he wrote.

“And that is so whether the machinery for the imprisonment be the legislation itself or the order of a Minister, public servant or tribunal.”

But, as he went onto note, what state parliaments can’t do is involve courts in the process as that invokes Chapter III of the Commonwealth Constitution.

“Whatever else the Parliament of New South Wales may be able to do in respect of the preventive detention of individuals who are perceived to be dangerous, it cannot, consistently with Chapter III of the Constitution, invoke the authority of the Supreme Court to make the orders against the appellant by the methods which the Act authorises,” he wrote.

“This is because the Act and its procedures compromise the institutional impartiality of the Supreme Court.”

Essentially while the state government may be able to lock you up indefinitely and without trial – it can’t involve the courts in that process because that would undermine their integrity.