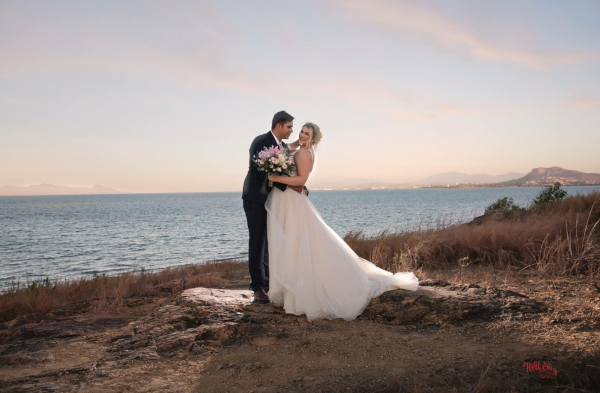 It’s hard to believe we are already well into the second half of 2018 and for the Strategic Family this year is shaping up to be our best yet!

Certainly, the biggest recent personal announcement was the marriage of our much-loved legal-secretary Casey Blanco (nee Wilson). Casey was married in a beautiful ceremony at the Carl Von Martius Way followed by a huuuuge reception at the Ville.

In other big news our family lawyer Robert Ballais took the plunge and bought his first house. With construction set for completion in three weeks Rob’s quietly getting very excited about grabbing the keys. 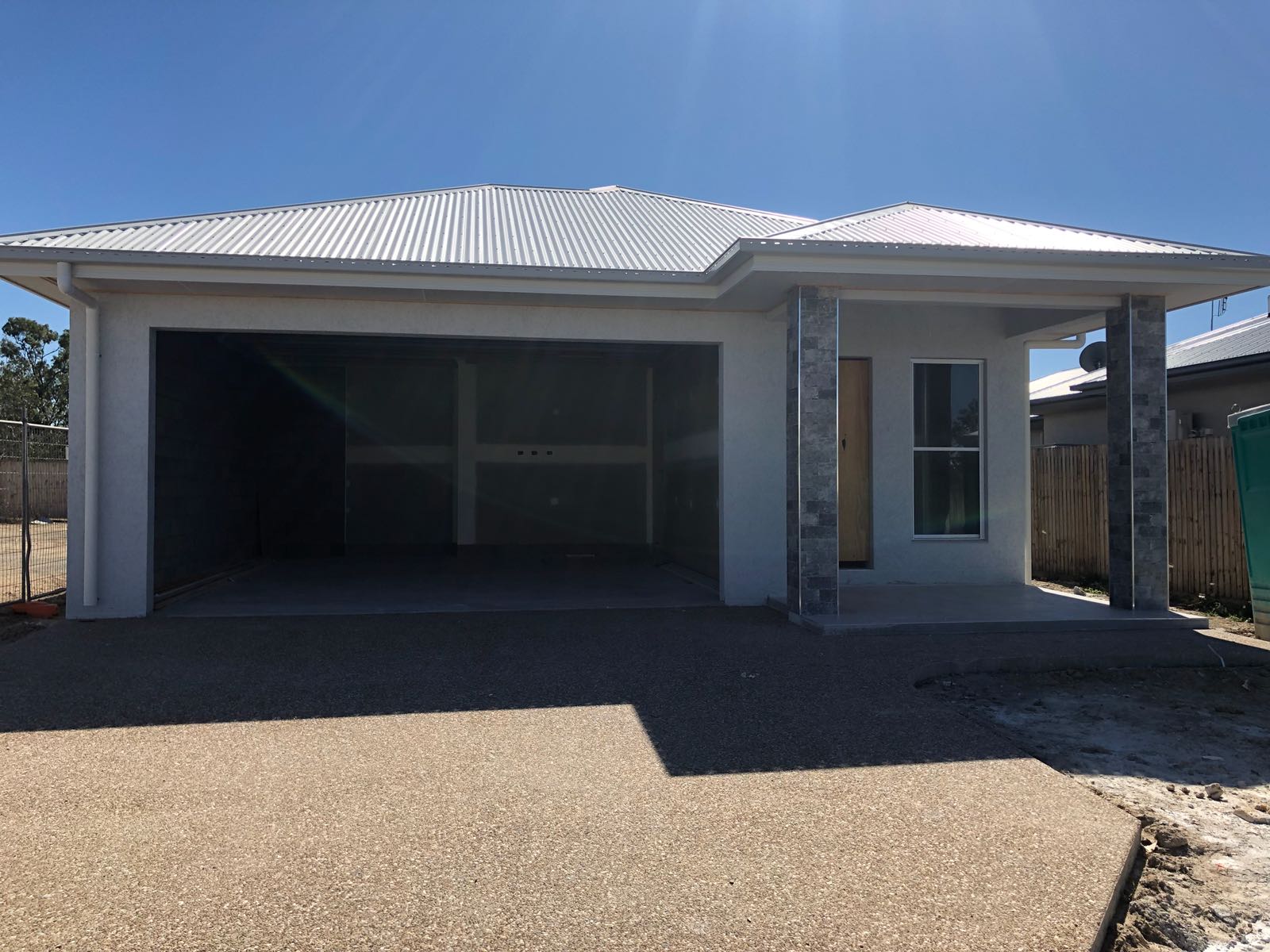 Our Queen of all things accounts, Francina de Chazal – or Anci as we call her here at the Firm – celebrated her 60th Birthday, in late June. Happy birthday Anci!

Anci at her 60th birthday

Our senior lawyer, Anthony Sturgeon recently found out that he will be an uncle. He’s thrilled to introduce his new niece to the joy of Nerf guns – no matter what her parents think. 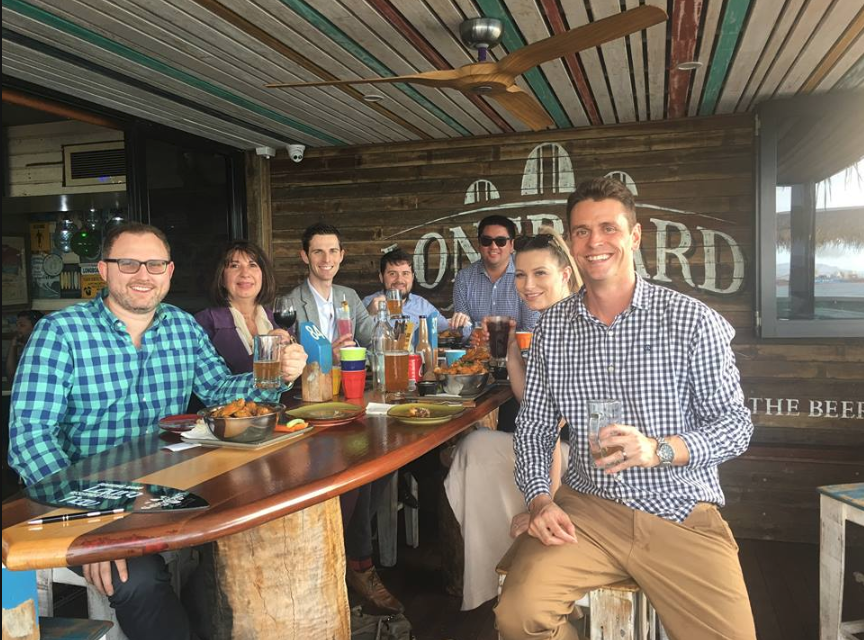 The team at Longboards Bar and Grill

Our principal lawyer Justin Ireland celebrated his birthday in July and even took the team out for wings and beers. Justin, a very proud dad, enjoys getting out and about  with his daughter Grace – it’s alarming how quickly she is growing up – as you’ll see in the photo below. Known to sit on her Dad’s lap and type away on the keyboard, she lights up the office whenever she comes into the firm. 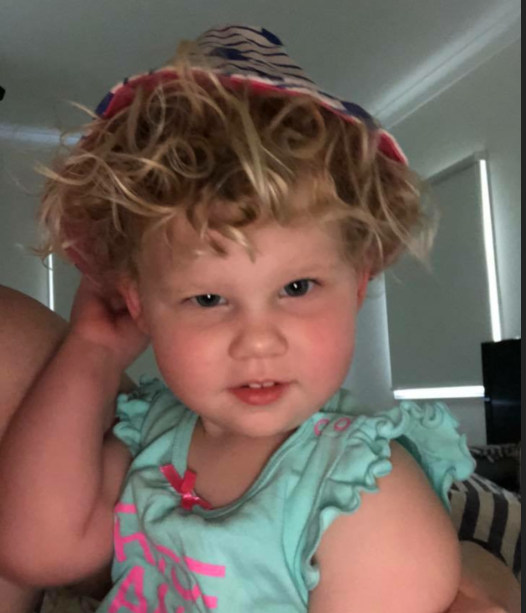 Our ace commercial lawyer Steve Hodgson (aka Harvey Specter) is settling into Townsville life very nicely after moving to the Firm last year. Steve also just became an uncle and recently made the trip south to meet his new niece.

A new addition to the team, Lachlan Thompson, started as our Firm’s marketing manager, in June. Lachlan, a former journalist, and his young family moved to Townsville from the Sunshine Coast, in November. 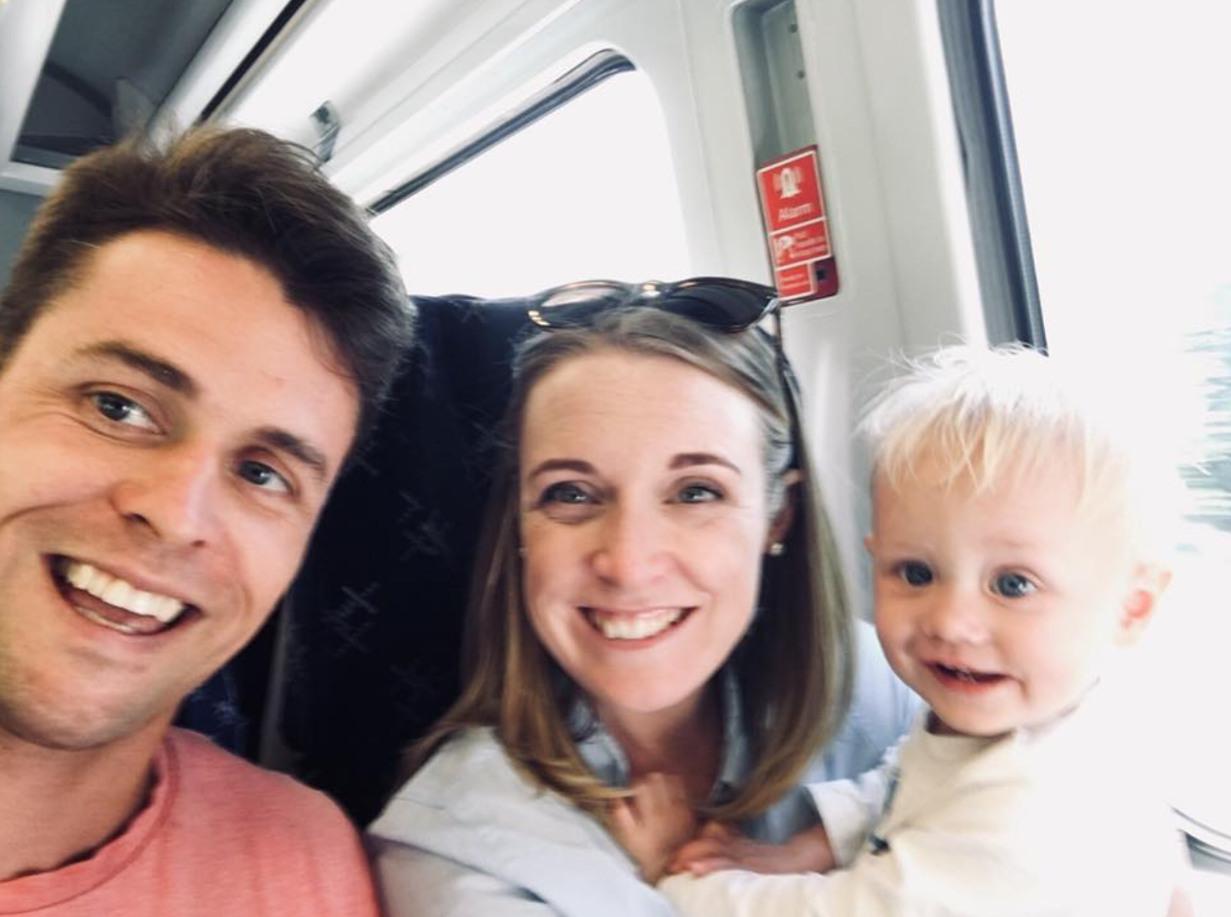 Lachlan with his wife Jenna and son Albie

And finally, it’s time for us to bid a very sad farewell to our paralegal Madeleine Jacobs – who’s landed a very prestigious gig as a judge’s associate. Madeleine will also be getting married in September after announcing her engagement last year.