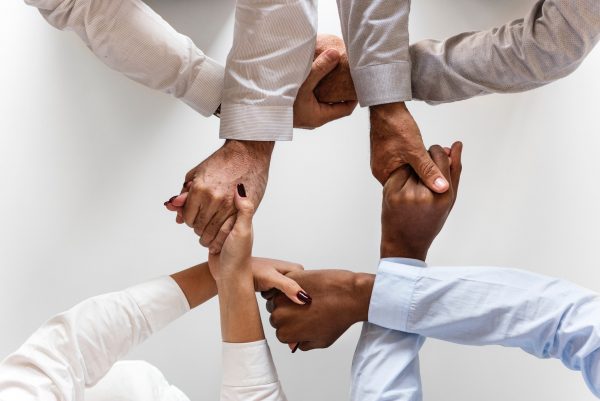 While the political controversy around gay marriage means the vast majority of Australians are aware of the law for same-sex couples, very few people know what happens when the courts consider cases of polygamy.

Polygamy means a marriage where there is more than two people – either a man with multiple wives, or a woman with more than one husband.

Long before Australia’s political debate was dominated by the question of whether or not we should legalise gay marriage, Section 6 of the Family Law Act had instructed the country’s courts to recognise polygamous marriages.

And it is important to note that getting married to two people, in Australia, is still an offence under the Marriage Act.

However, when a man has taken more than one wife, or a woman has more than one husband, in a foreign country, the courts will, in some cases, recognise those marriages.

For example, in 2014, the Full Family Court of Australia heard a case where a couple fought over whether or not a polygamous marriage which had been sanctioned by the Iranian government, was valid under Australian law.

The question was complicated by the fact the Howard Government had, in 2004, inserted a new definition of marriage into the Marriage Act.

That new definition, which was aimed at preventing same-sex marriage, said marriage was the: “union of a man and woman to the exclusion of all others”.

Today, that definition has now been and instead of mentioning gender it now just talks about a union between two people – as a result of Australia voting “Yes” to same-sex marriage in the November 2017 referendum.

However it was the phrase: “to the exclusion of all others” which raised questions about how the Family Law Act could recognise polygamous marriages.

In the case in question it was held that a polygamous marriage, entered into in a foreign country, was still valid despite the Howard Government’s changes.