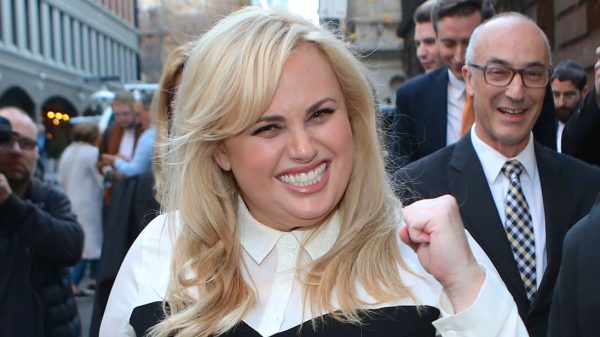 Magazine publisher Bauer Media has been ordered to pay Hollywood actress Rebel Wilson more than $4.5 million in damages for defaming her in a series of stories in 2015.

This is the largest ever payout in a defamation case in Australia and sends an extremely strong message to the media industry.

Read more in the ABC News article below 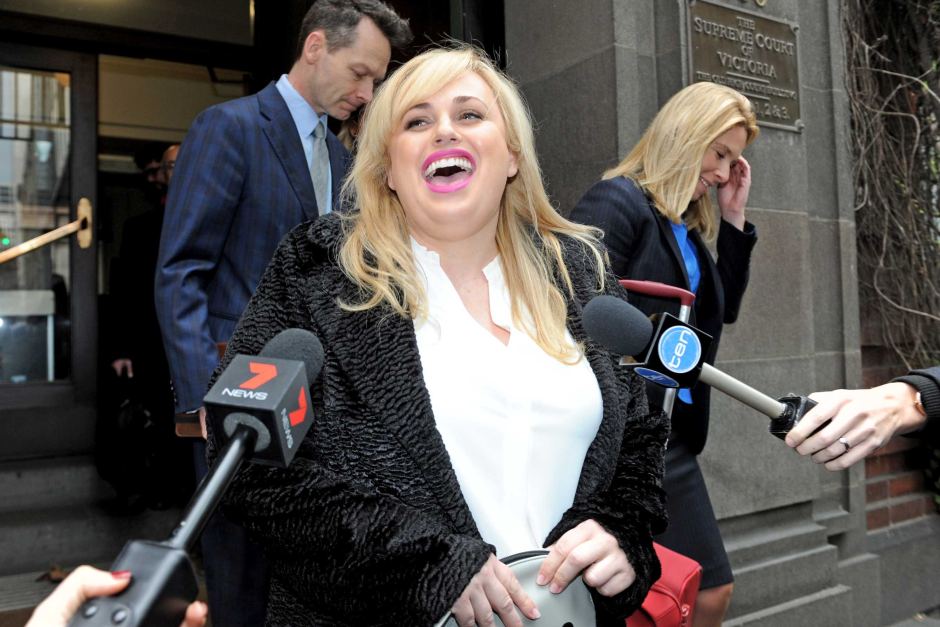 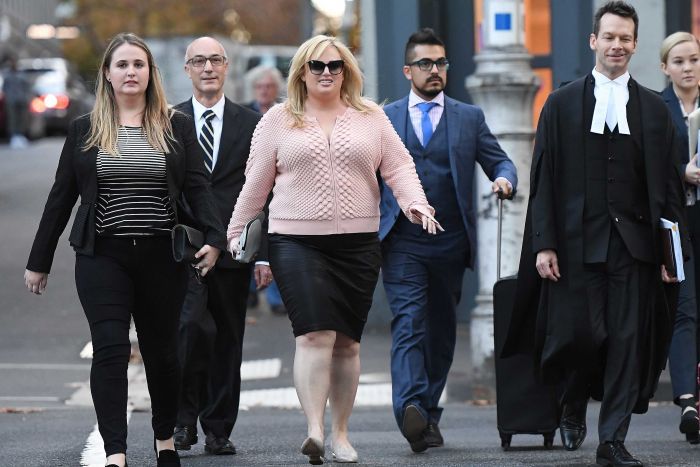 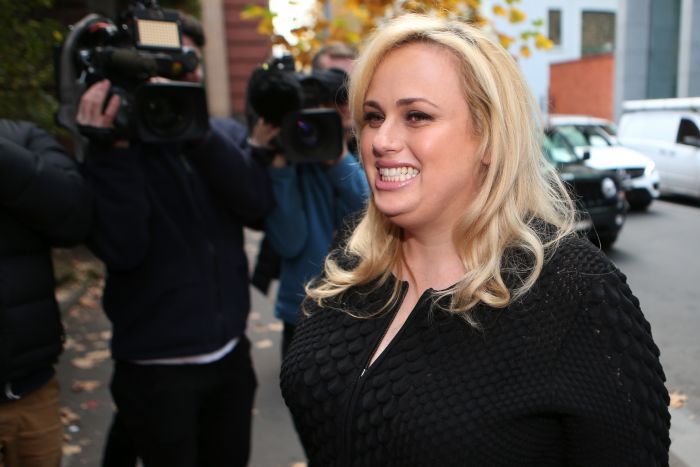