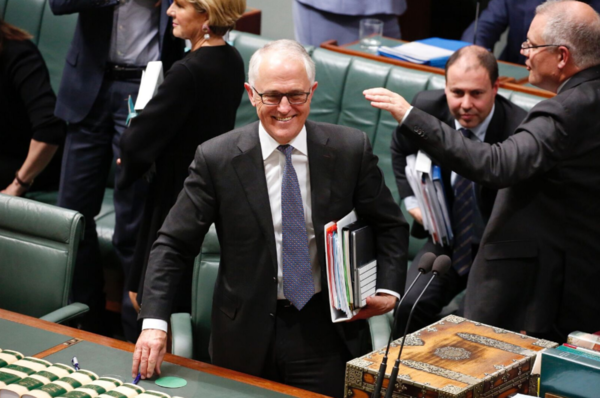 After two days of vigorous debate in the highest court in the country, today the High Court of Australia’s 7 Judges unanimously decided there is certainly nothing unconstitutional or illegal about the postal survey, and that the government’s legal fees are required to be paid by the challengers as a result. It’s a comprehensive win for the Turnbull government. This means the postal survey will go ahead as planned and next week you will receive a form in the mail to vote and post back, and then the results will be announced about a month later. So the Same Sex Marriage decision will now certainly be decided by voluntary postal vote in the coming weeks, and if there are more yes voters than no voters, the Parliament will immediately move to change the Marriage Act (1961) without delay.