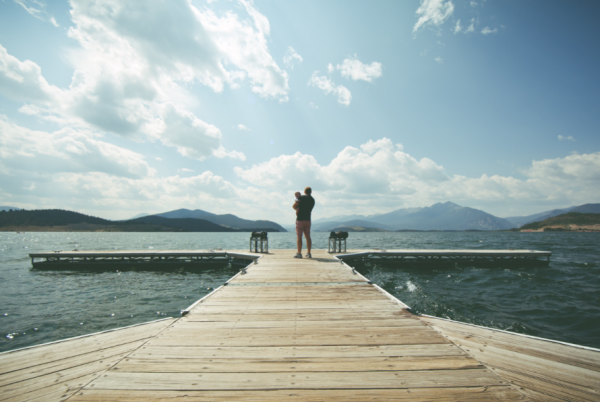 For most couples with children separating will mean the Federal Department of Human Services undertakes a child support assessment and later orders for money to be paid.

The amount of child support that needs to be paid is calculated using the formula we have set out below.

The basic formula is:

Read other articles from our blog

>Crazy Way Your Ex Can Come After Your Assets

>How to Take the Financial Stress Out of Your Relationship Breakdown

>The 11 Things You Should Know Before Getting a Divorce

STEP 1: For example, let’s assume we have a couple that has one child who is two years old and one half of the relationship earned $50,000 over the course of the past financial year and the other $100,000.

STEP 3: The next part to work out is how much time the children spend with each person.

>>Book an Appointment with one of our Lawyers

STEP 4: Essentially what child support does is equalise any gap between how much one person earns and how much of the time they spend caring for the kid/s.

So, that parent would have to compensate the other parent for 43.02% of the cost of raising the children.

STEP 5: The dollar value the Department assigns to the cost of raising children is worked out using the following table – which you can view here:

So, in our scenario we would go to the Cost of the Children Table for 2018.

We then use the assessable income we worked out in Step 1 to look up the relevant category.

We then use the percentage we calculated above – for the parent earning $100,000 a year – to calculate the fraction of the cost of raising the child that is outstanding.