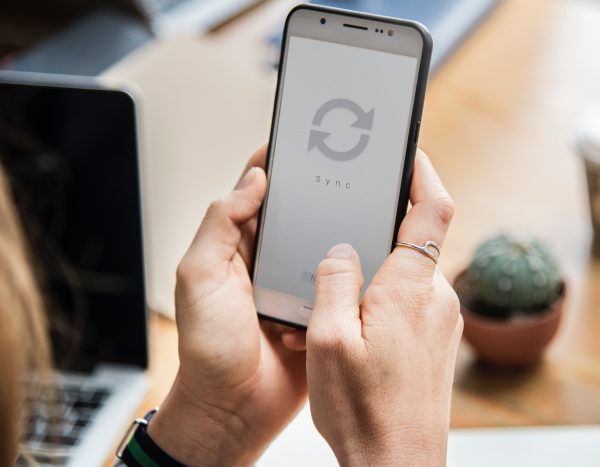 It’s not unusual for people in the thick of a dispute, either at home or at work, to start recording conversations and for journalists recording what people say is part of their day-to-day work.

And while many, if not most, people would object to private conversations being recorded without their knowledge, the legalities of when secretly recordings can be used as evidence, in court, are surprising not only to the general-public but as this blog post will show, also some of Australia’s most senior lawyers.

Indeed, this is one area of law where people have even gone out of their way to get legal advice, only to find it wasn’t spot-on and we need to caution anyone considering secretly recording conversations to seek out the counsel of a good lawyer first.

The information below is only concerned with the law as it stands in Queensland as it differs from Australian state to state.

Firstly, it may surprise people to learn that in Queensland the maximum sentence for secretly recording a private conversation presently sits at a fine of $5222 or, two years jail.

However, there are some significant exceptions to the rule. The first and perhaps most notable is that, in Queensland, it is legal to secretly record a conversation when you are speaking to someone, or if you are a part of the conversation.

This isn’t just clear in the Invasion of Privacy Act 1971 (Qld) which states a person is not guilty of offences relating to using secret listening devices: “where the person using the listening device is a party to the private conversation” it has also been upheld by the courts.

For journalists this indicates secret recordings can be used in their stories – although this is not the case in all states of Australia and in other jurisdictions interpretation of similar laws has blocked the use of the hidden microphone trick.

Also, before you switch your phone onto record-mode it is worth looking at how judges and senior members of the Fair Work Commission, have viewed circumstances where secret recordings have been placed before them as evidence.

For example, in a Fair Work case from 2013 where a man was applying for compensation after he had been unfairly dismissed from a meat processing factory in south-east Queensland, a Senior Commissioner took a very dim view of the fact he had secretly recorded his conversations with management.

This was despite the fact the man involved had actually gone to the Queensland Police and asked if it was an offence to record private conversations.

“During the course of the proceeding, I was astonished to learn that, not only is it not unlawful, in Queensland, to secretly tape private conversations, but there is State legislation, the Invasion of Privacy Act, which expressly permits this to take place,” he wrote in his judgment before going on to speak strongly against the practice.

“In my view, there could hardly be an act which strikes at the heart of the employment relationship, such as to shatter any chance of re-establishing the trust and confidence necessary to maintain that relationship, than the secret recording by an employee of conversations he or she has with management,” he wrote.

“Although there may be sound reasons why an employee (or an employer for that matter) believes it is necessary to secretly tape workplace conversations, I consider such an act to be well outside the normal working environment and contrary to the well understood necessity for trust and fidelity in the relationship between employee and employer.”

However, in the case in question, it was found that the man involved had in fact been unfairly dismissed and the grounds for sacking him did not involve the fact he had been recording his talks with management.

As such he was awarded compensation but the idea of reinstating him was ruled out.

In contrast a recording taken during a meeting relating to a family law case was admitted as evidence by a judge in 2013.

In that matter a woman who attended a settlement meeting made a secret recording of what was said and later submitted it as evidence of fraudulent conduct by the husband involved.

There was an argument that the recording was inadmissible because recordings of conversations aimed at settling legal matters can not be tendered as evidence, however, the judge found against this because the contents of what was said proposed fraudulent conduct.

However in 2010 a father who recorded an interview with a family consultant – a court appointed officer who interviews both sides and prepares a report for a Family Court Judge – was blocked from submitting a recording of the interview.

The father was trying to allege the family consultant had exercised bias in the preparation of her report.

The father’s attempts to do this failed and his recording was not admitted as evidence on the grounds the interview was a court-event.

This is because it is illegal to record a court proceeding without the express consent of the judge involved.

“The law in this area is clearly divided,” senior lawyer at Strategic Lawyers Anthony Sturgeon said.

“On the one hand it is not an offence in Queensland against the Invasion of Privacy Act 1971 to record a conversation you are a part of.

“On the other the hand we can see that there are cases we have discussed where Judges and Fair Work Commissioners clearly looked poorly upon the idea of people secretly recording conversations.

“Perhaps the best advice is to let people know you are making a recording and if you don’t feel comfortable doing that, seek legal advice on whether or not it is a wise thing to do because clearly this can differ from situation to situation.”