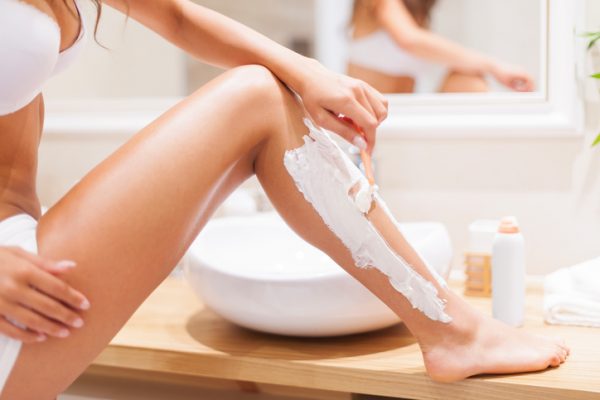 Few people know about it but it’s not uncommon for the Family Court to put in place an order which forces parents to undergo hair follicle testing for drugs.

And, according to our sources, it is not uncommon who people who are subject to orders that they submit to hair follicle to shave off every hair on their body – in order to avoid failing a test.

The legal intention of hair follicle testing orders is to ensure children are not harmed through exposure to a parent who is under the influence of drugs while caring for them.

And if one of the parents in the relationship has a history of drug induced mental illness, it is open to the other parent to ask the court to take-action and prevent them from aggravating their mental-health issues by ingesting illicit substances, or, being intoxicated while the child is in their care.

The orders can run for lengthy periods of time, for example in a judgment from June this year, the Family Court in Sydney ordered a father to submit to hair follicle testing for the next five years.

The consequence of either failing a hair follicle test, or not submitting to one, is he loses access to his children – which is the standard consequence of breaching such orders.

Orders of this nature can also extend to other behaviours.

For example, in a case from 2010 the Federal Magistrates Court told a mother she could not smoke cigarettes in the presence of her child and had to: “take all reasonable steps available to her to ensure nobody else smoke(d) in (the daughters) presence.”

“Orders for parents to undergo drug testing are far more common than most people would expect and are made in about one in four cases which go to court,” Family Lawyer at Strategic Lawyers Robert Ballais said.

“In some cases there is not even a history drug abuse or addiction, merely an allegation of drug use and the easiest way for the parent accused of that to clear the accusation is to undergo a hair follicle test.

“Regardless of a person’s views about how safe or unsafe drug use is, the Family Court is very much of the view that a parent using any form of illicit substance presents a risk of harm to a child.

“I haven’t had a client arrive at Family Court completely shaven, however, in cases where this happens the other side will normally ask that the Judge makes a finding to the effect that the person has deliberately avoided taking a hair follicle test.

“The idea of someone completely shaving their body is amusing but someone losing access to their kids is something we take very seriously, we also take parents’ concerns about the welfare of their children with the utmost seriousness.

“Our Firm is committed to ensuring parents succeed in reaching agreements that ensure the best possible lives for their children.