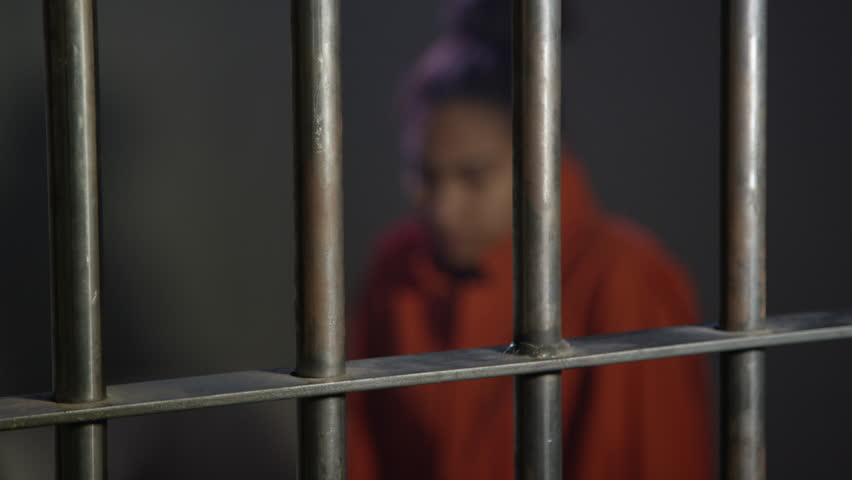 Anyone sent to jail has certain basic rights and that includes legal help. Under the law, prisoners can phone their lawyers and arrange visits.

While this is only right and fair, visitation constraints are currently preventing Townsville lawyers from getting to see their clients in a timely manner – and clearly, this is a major cause for concern.

Not only is this having a significant impact on law firms but also on those individuals requiring representation.

We understand how upsetting it can be for family members and friends when a loved one is sent to prison and when they are anxiously waiting for an update on the prisoner’s situation. The question is…

What has caused this legal logjam in the first place?

In essence, there are two significant factors that collectively have contributed to the problem. They are as follows:

Much of the delay in proper justice for our clients has been caused in part by the lack of time allocated by Queensland Corrective Services for law-related visits.

Townsville Correctional Centre, for example, were granting lawyers just one-day visitation per week. Unfortunately, due to the number of prisoners seeking representation, a person that was eligible for bail may have had to spend a month in prison when their case should have been heard in a week or two.

Even so, this pales into insignificance when faced with a more alarming problem namely

The increase in lockdowns

The increase in violent or problematic incidents is also forcing many Queensland prisons into frequent lockdowns. This again causes delays on scheduled appointments which, in turn, has a knock-on effect.

So, why are lockdowns increasing?

There are a number of speculative reasons as to why prison lockdowns are on the increase. These include:

Factual evidence supports the first of these reasons in that from January to August of last year (2019) there were 308 assaults on prison officers by prisoners. This is a staggering 64% increase on the 187 assaults which occurred during the year before.

In addition, as the number of dangerous prisoners increases, this has led to an influx of inexperienced recruits who are struggling to contain the problem. This culminated in an event in October of 2019 when two prison officers were brutally attacked. Inevitably, a lockdown ensued as prison officers walked out.

Similar incidents have also occurred throughout Queensland and in May 2019, six inmates of the Capricornia Correctional Centre were taken to hospital – one of them airlifted – after a suspected mass drug overdose. This again led to yet another prison lockdown.

Because of restricted visiting rights and an increase in prison lockdowns, constant delays at prisons are giving lawyers no alternative but to postpone sentencing at the courts which is frustrating for magistrates, lawyers, corrections officers and the community as a whole.

To make matters worse… men are getting a raw deal

Due to the imposed visiting restrictions, lawyers are having to compete with a whole host of other professional bodies and family members who also need to gain access to see the prisoner.

As a result, and in some instances, lawyers are struggling to even gain access one day a week with their male clients.  And when they do, just 5 or 6 rooms are available for client conferencing so frequently, these rooms are already occupied.

Alternatively, in women’s prisons, visiting rights are far more relaxed and as a result, it’s considerably easier for lawyers to gain access to female clients.

Is it right that women prisoners have greater access to their lawyers than men do? Surely it should be fair and equal.

So where are we now?

Due to public and civil pressure, in recent weeks the QCS have relented and as the situation stands, lawyers can now gain access 3 days a week spread between the men’s and women’s centres, with the consideration of opening this up to 5 days. However, as one of our solicitors, Lea Bethune found, it’s not cut and dried. She had this to say…

“The public’s perception of criminals is that they are all bad, but sometimes people can be in prison simply for committing too many traffic offences – which is why it’s important that we have timely access to gain their release.

“Unfortunately as many Queensland prisons continue to go into frequent lockdown even with the increased visiting rights, delays still have a huge impact on being able to carry out our job roles effectively and until the problem is looked at from the point of view of resources, then the QCS is really only paying lip service to the problem.

However, clients can rest assured that we’re doing our utmost to expedite cases quickly by utilising services such as video conferencing and in the meantime, we’ll continue to push for better visitation rights.”