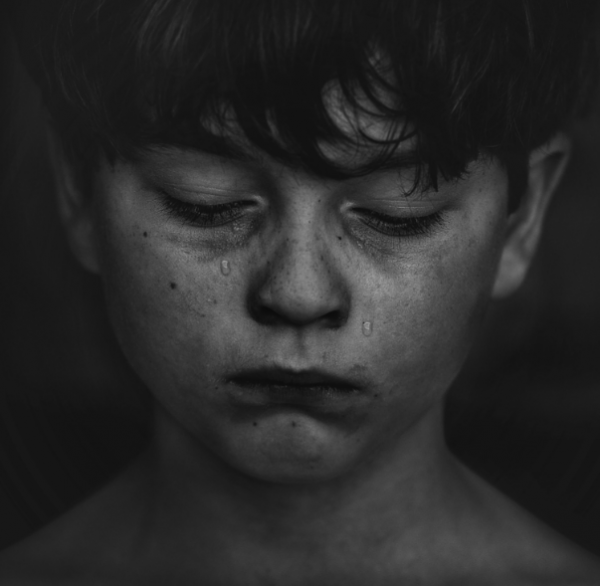 Revelations from the Royal Commission into Institutional Responses to Child Sexual Abuse shocked and saddened the nation.

Now, almost one full year after the Commission handed down its final recommendations the Civil Liability (Institutional Child Abuse) Amendment Bill 2018 (Qld) is still yet to be passed by the Queensland Government.

The proposed legislation includes significant reforms aimed at ensuring victims of child abuse are able to take legal action against the institutions that fail them.

For example, the legislation states institutions which are not capable of being sued must nominate a defendant in legal actions against them.

The legislation aims to prevent the use of the controversial Ellis Defence where the Catholic Church successfully argued it was not a legal entity and therefore could not be sued.

Additionally, the new laws would mean there was no time limitation for victims to take legal action over child sexual abuse.

Read other posts on our Blog

>Five Things You Should Know Before Posting on Social Media

>How Child Support is Really Calculated

It was also a key recommendation of the Royal Commission into Institutional Responses to Child Sexual Abuse that the Ellis Defence be repealed by government legislation before the National Redress Scheme – a mechanism through which victims of abuse will be able to access compensation – was implemented.

The Scheme is now underway but the laws still have not been passed.

The laws were proposed by the Queensland Greens with Maiwar MP Michael Berkman stating when he moved them in the Queensland Parliament: “The royal commission laid bare the horror that so many children had suffered for so long, and it described for all of us how that horror was magnified by decades of silence and denial by those in authority and barriers to obtaining justice.”

Call 13 14 LAW or fill out a webform to speak to one of our lawyers now.

“Among these are the barriers to civil litigation.

“This bill gives a voice to those children—now adults—by correcting that power imbalance between survivor and institution and, through the creation of tangible consequences for institutions, will contribute to preventing the same horror from occurring in the future.”

However, the laws are yet to be passed and have instead been referred to the Legal Affairs and Community Safety Committee.