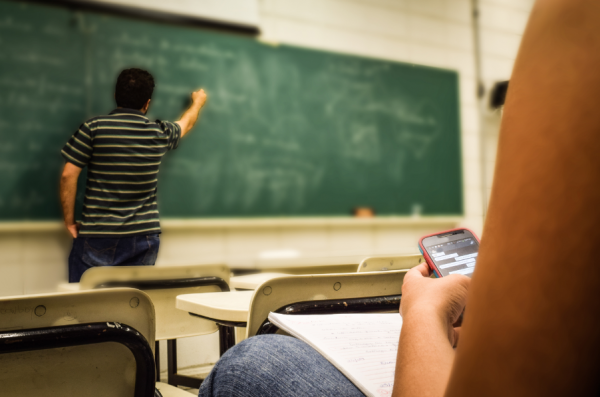 Under Queensland law it is actually legal for teachers to smack students.

“It is lawful for a parent or a person in the place of a parent, or for a schoolteacher or master, to use, by way of correction, discipline, management or control, towards a child or pupil, under the person’s care such force as is reasonable under the circumstances.”

This specific section of the Criminal Code draws from old English caselaw.

However, it was changed by the Queensland Government in 1997, under the leadership of the then National Party Premier Rob Borbidge.

The Borbidge Government added the words: “discipline, management, or control” which had the practical impact of widening the circumstances in which force could be used.

An examination of the political debate at the time shows the amendment attracted very little attention, or discussion.

Speak to One of Our Lawyers Now

Since then it has remained untouched, however, it has been considered by the courts on at least one occasion.

In 2008 Australian Associated Press reported on a case in Southport Magistrates Court where a teacher who slapped a student in the face was found not guilty of assault.

It was reported that despite being cleared of assault the teacher’s contract at Upper Coomera State College was subsequently terminated because he had breached the code of conduct the Queensland Education Department had in place.

In essence this remains as the practical legal position today.

Teachers in public schools are legally allowed to physically discipline students – to the extent that they’re unlikely to face criminal conviction if the force they use is reasonable.

However, in practice the Queensland Education Department’s policies mean this is a sackable offence.

Read Other Posts from our Blog

>>How Child Support is Really Calculated

In early 2017 there was a national push by former New South Wales MP, Alan Corbett to see the practice outlawed right across the country.

In an interview with the ABC Mr Corbett labelled the practice “unprofessional” and “archaic” and claimed it was in breach of the UN Convention on the Rights of the Child, the International Convenant on Civil and Political Rights and the Convention Against Torture – assertions which have not been court tested.

In contrast the idea of children being physically disciplined remains popular with a segment of the community and indeed a comment from a member of the public, at the bottom of the story featuring Mr Corbett’s remarks read: “’I’ve observed schools that have corporal punishment and those that don’t and I’ll vote every time in favour of those that do.”

The office of the Queensland Education Minister Grace Grace was contacted for this post and asked if the Minister believed the law should be amended. She did not reply.