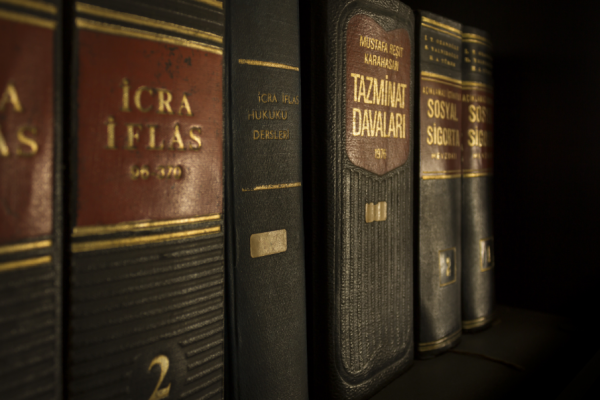 Changes to the Family Law Act 1975 (Cth) which will mean people who have been convicted, or accused, of domestic violence offences, will not be allowed to cross examine their ex-partners, were passed by the Federal Senate in December.

These changes are limited to the Federal Family Courts.

The Family Law Amendment (Family Violence and Cross-examination of Parties) Bill 2018 (Cth) was passed by the Federal Senate on Wednesday December 5, 2018.

The new laws will mean people who have been convicted, or charged, with offences involving family violence – or who have had a protection order taken out against them – will not be allowed to personally cross-examine the individuals who have raised the allegations in the Federal Family Court.

The new laws will add three new sections to the legislation which governs Australia’s family law.

The first section sets out the circumstances under which flags will be raised when a person asks to cross-examine their ex-partner.

Under the new laws if a person has been convicted of, or charged with, an offence involving violence, or a threat of violence, against their ex-partner – they will not be allowed to cross-examine that partner.

The same is true if the allegations of family violence are raised by a child involved in the proceedings.

In addition to the above if a protection order – often referred to as a domestic violence order or DVO – is in place between people involved in a Family Court case, the person accused of committing the violent acts will not be allowed to personally cross-examine their accuser.

Under the second section of the new legislation circumstances where police have not been involved but there are still allegations of domestic violence are addressed.

This section does not preclude the accused from cross-examining their accuser but instead says the court may decide it is appropriate that the alleged victim appear only by video-link.

Finally, the third section indicates the laws will be reviewed by the government two years after they commence.

The new laws mean self-represented litigants in Family Court matters will be given legal aid in the event that they wish for the other side to be cross-examined in relation to accusations, or proven instances, of domestic and family violence.