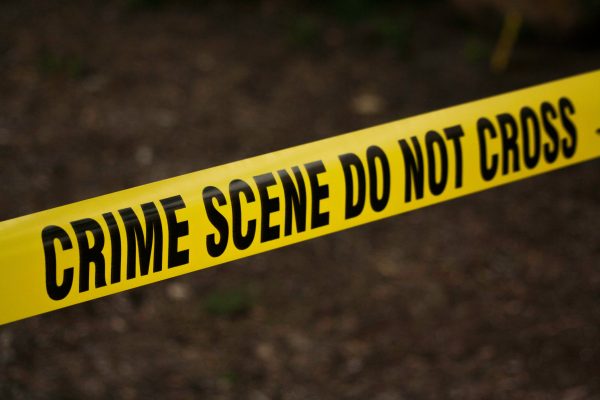 The law in Queensland provides a number of protections for children who are accused of crimes – both when they are first arrested and if they are later charged with a criminal offence.

Firstly, Section 421 of the Police Powers and Responsibility Act 2000 (Qld) states if a police officer wants to question a child they must first allow the child to speak to a support person of their choosing.

Secondly, the support person the child has chosen must be present while the child is being questioned.

The only circumstances where a police officer is allowed to question a child without a support person are where it is not practical to enable them to do so, or, where the support person is unreasonably interfering with the officer’s questioning.

Section 29 of the Youth Justice Act 1992 (Qld) states a court must not admit into evidence any statement made by a child unless the Court is satisfied a support person was present.

Under Section 11 of the Youth Justice Act 1992 (Qld), if police are investigating a child over an offence that carries less than a 14-year maximum jail sentence they must first consider five other options.

The first option is taking no action.

The second is administering a caution instead of taking action.

If it is a minor drugs offence police must consider giving the child an opportunity to take part in a drug diversion program.

If the offence is a graffiti offence police should consider diverting the child to a graffiti removal program.

If the Matter Proceeds to Court

If a child is then charged with an offence and forced to appear in court there are a number of laws which indicate how they should be treated.

Firstly, Section 21A of the Evidence Act 1977 (Qld) means it is open to your child’s lawyer to apply for a support person to sit with your child if they are required to give evidence.

It is also open for your child’s lawyer to ask that other people involved in the matter be excluded from the courtroom, if your child may find this intimidating and that any questions they are asked are simple and limited by time.

Further, it is open to your child’s lawyer to ask that the number of questions your child is asked about any one issue be limited and not repeated over and over.

Magistrates believe it is very important for parents, or guardians to attend court with their children.

Further, under Section 70 of the Youth Justice Act it is open to the court to order a parent to attend and adjourn proceedings until they are present.

Additionally, under Section 69 of the same legislation the courts can not proceed with a child’s matter until it is satisfied the parents have been informed and it can recommend that financial assistance be made available to ensure attendance.

Will the General Public Be in the Courtroom?

The Children’s Court is generally closed to the public which means only family and people involved in the case are allowed in.

Occasionally the Magistrate will allow another person to be present however you and your child will be informed should this be the case.

In general, the media is prevented from reporting identifying details of children, however, they may be granted leave to sit in the court and report in a manner that does not make your child’s name public.